1.  When do District Elections begin?

The current five Council seats will remain “at-large” until the seats are converted to specific districts or the Mayor at-large position as indicated above.

2.  Who gets to vote for the Mayor and Councilmembers?

3.  What happens if a currently seated Councilmember with a term expiring in 2022 is elected as Mayor?

If a currently seated Councilmember with a term not expiring until 2022 runs for elected Mayor in 2020, and is successful, their Council seat becomes vacant and may be filled pursuant to California Government Code section 36512(b), which requires the Town Council, within sixty days from the commencement of the vacancy, to either fill the vacancy by appointment or call a special election to fill the vacancy.  The seat would remain an at-large seat for the remainder of the term; until the 2022 election.

4.  If a seated Councilmember with a term expiring in 2022 runs for elected Mayor and is not successful, what happens to their seat?

The Councilmember would retain their seat for the remainder of the term expiring 2022.  Their seat would not be declared vacated since they never assumed the Mayor seat.

5.  If multiple individuals run for the elected Mayor position, do they still need to get the majority of the votes, or does the top vote-getter win the election?

6.  Can a seated Councilmember or individual run for the elected Mayor position and a District seat at the same time?

A candidate cannot run for both elected Mayor and a District seat at the same time.  Pursuant to California Elections Code section 10220.5, a candidate cannot file nomination papers for more than one office for the same municipality in the same election.

7.  Are there any term limits for the Mayor or Councilmember positions?

The Town of Windsor does not have term limits for the elected Mayor or Councilmember seats.  Pursuant to California Government Code section 36502(b), general law and charter cities may limit the number of terms that may be served by members of the Council and/or an elected Mayor; however, this must be approved by the voters at a regular municipal election.

As staff approach the 2020 election date, we anticipate that there will be more questions regarding the change in election process.  Staff is currently working with the County Registrar of Voters to get any updates and directions regarding the matter.  Staff will also be working on educating residents about the Town’s District-Based Election System prior to the general election in November 2020.

At the January 15, 2020 Town Council meeting, the Town Attorney had a follow-up presentation to provide Council with answers to questions that came up during the September 18, 2019 presentation; it is not intended as election advise. The presentation was Regular Calendar Item 12.1. The following is a summary of the questions raised:

1.  Can an individual run for office for two different jurisdictions during the same election?

Yes, an individual can run for office for two different jurisdictions/public agencies during the same election; however, an analysis would need to be done regarding incompatible offices and whether the individual could hold both offices if they were elected.  For example, if an individual ran for both School Board Member and Council Member, they would not be able to hold both offices as they are seen as being incompatible.

Further, as discussed previously, pursuant to California Elections Code section 10220.5, a candidate cannot file nomination papers for more than one office for the same municipality in the same election.

2.  Can the Council predetermine a process on how to fill vacancies on the Town Council?

There are some limits to the appointment power.  The Town Council cannot fill a vacant seat by appointment if that appointment would result in a majority of the Council having been appointed, not elected.  In that case, the vacancy must be filled by election.  (Government Code 36512(d)).  Furthermore, the Town Council cannot appoint one of its own officers to a vacant position, except to the office of elected Mayor. (Government Code § 1752).  A council member appointed to the office of Mayor in this instance would hold the office for the unexpired term of the former Mayor, and the resulting Council Member vacancy must be filled in accordance with Section 36512.  (Government Code § 1752).

Some jurisdictions have adopted resolutions or policies, setting out the procedure for appointment, for example, establishing the application and interview process.

The Town Council can also decide to adopt an ordinance setting up certain procedures to be followed in the case of a vacancy.  The substance of these ordinances is controlled by Government Code section 36512(c).  The Government Code allows these ordinances to serve one of the following three functions: (1) requiring that a special election be called immediately to fill every Town Council vacancy, (2) requiring that a special election be held to fill a council vacancy when petitions bearing a specified number of verified signatures are filed, or (3) allowing a town or city to fill the vacancy with a temporary successor until the date of the special election.  It does not appear that Section 36512 allows an ordinance to be adopted for any other purposes.

3.  How much would a special election cost to fill an at-large Council vacancy?

The process for establishing mail-only elections depends on the type of local agency and the subject matter of the election.  Elections Code section 4004 authorizes a “small city” to conduct a mail-only election to fill a council vacancy, subject to certain conditions.

The Town Council may, therefore, conduct a mail-only election, subject to the following conditions: (1) the Town Council must authorize, by resolution, the use of the mailed ballots for the special election; (2) the election must be a special election to fill a vacancy on the Town Council; (3) the election is not held on the same date as a statewide primary or general election; (4) the election is not consolidated with any other elections; and (5) the return of voted mailed ballots are subject to the same rules that otherwise apply to vote-by-mail ballots pursuant to Election Code section 3017.

5.  Can a general law Town/City establish runoff elections for the Mayor position?

No, general law cities must conduct their municipal elections in accordance with state law.  Under state law, a Mayor may only be selected by the City Council or, directly elected upon a vote of its citizens; a general law may establish a system for direct election of the Mayor by voters. (Government Code §§ 36801, 34900 et seq.).  Charter Cities, on the other hand, are not bound by state law and may establish their own election rules and procedures. (See Cal. Const. art. XI, § 5(b); California Elections Code §§ 10101 et seq.).

6.  How will Council commissioner appointments be selected after district elections?  Must the appointed commissioners be from the same district as the Council Member?

Town councils generally have broad authority to adopt reasonable methods of selecting members of boards and commissions.  However, in a general law city where the office of Mayor is an elective office, “the Mayor, with the approval of the City Council, shall make all appointments to boards, commissions, and committees unless otherwise specifically provided by statute.” (Government Code § 40605).  Current policies, such as the Commissioner Handbook, may need to be revised accordingly.  Appointments must be discussed and made in open session. (Government Code § 54957).

7.  Can the Council reconsider changing the Mayoral office from a two (2) year term to a four (4) year term?

Yes, but only prior to the first district-based election in 2020.  An amending ordinance prior to the 2020 election shall comply with Elections Code section 21601 and must include a declaration that the change is being made in furtherance of the purposes of the California Voting Rights Act.  Once a Mayor has been elected in 2020, the Town Council would have to submit the question to the voters.  (Government Code § 34900).

As staff approach the 2020 election date, we anticipate that there will be more questions regarding the change in the election process.  Staff is currently working with the County Registrar of Voters to get any updates and directions regarding the matter.  Staff will also be working on educating residents about the Town’s District-Based Election System prior to the general election in November 2020.

Why are the District boundary lines in the Vintana neighborhood irregular? 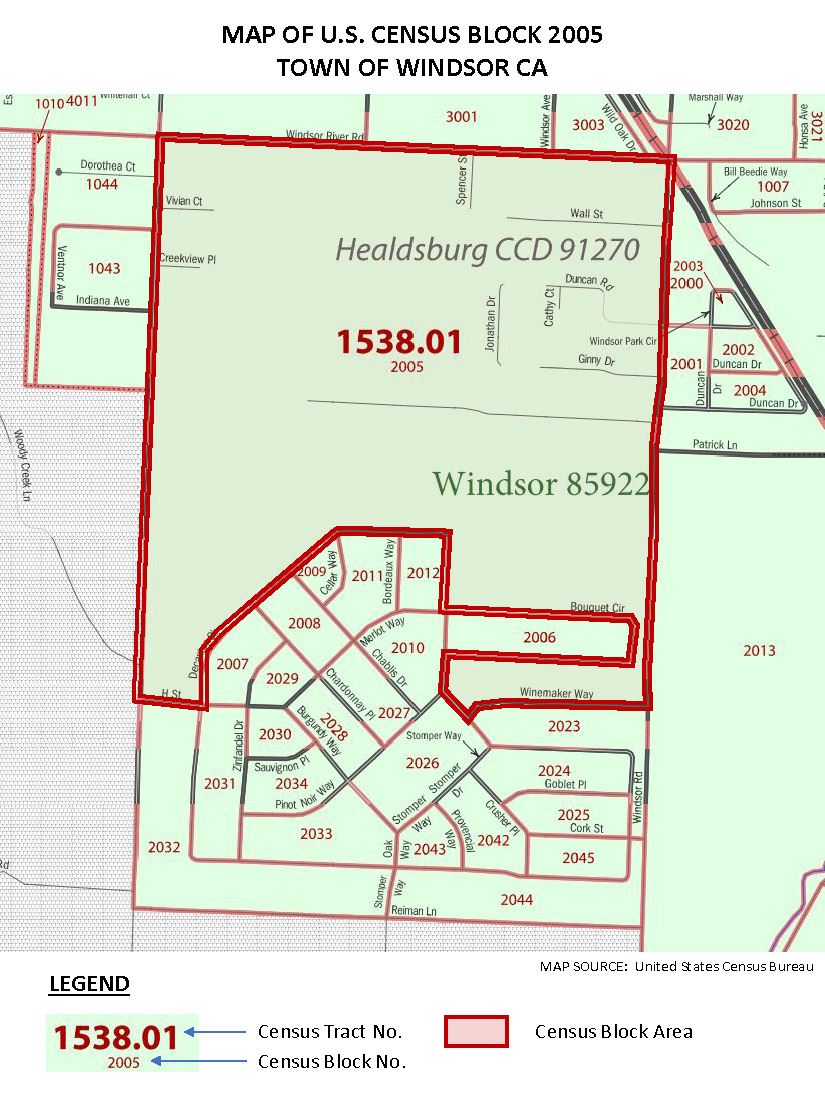