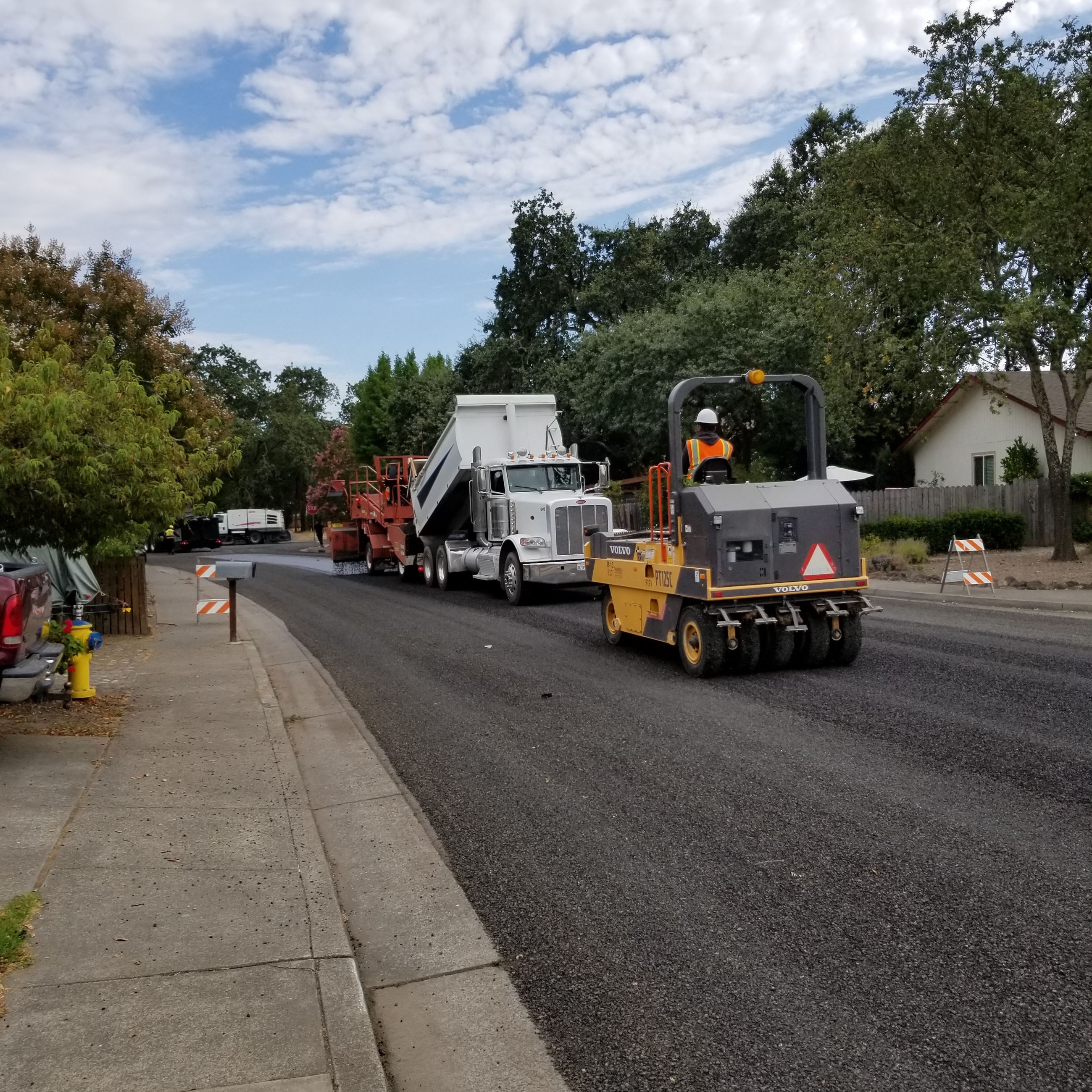 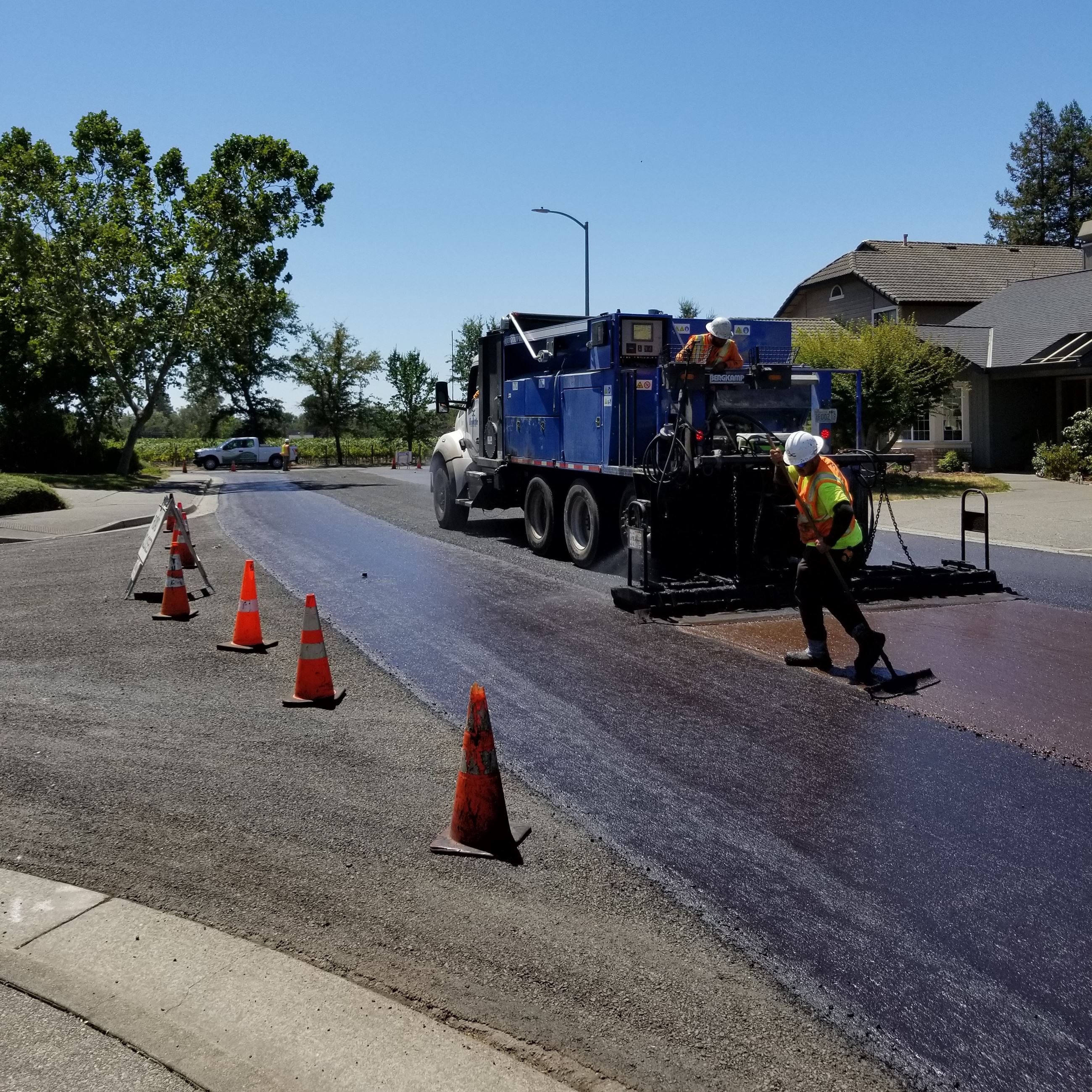 The majority of construction for the 2022 Pavement Preservation Project was completed during July and August 2022. The project resurfaced segments of Hembree Lane, Starr Road, Pleasant Avenue, and various residential streets with an Asphalt-Rubber cape seal, as shown in the Project Extents Map. The cape seal was constructed in two phases on separate days: the chip seal layer was placed on the existing pavement surface, and the Type II microsurfacing layer was placed over the chip seal layer to provide a smooth surface for bicyclists and pedestrians. Approximately 85,500 square yards of chip seal were placed over four centerline miles of streets.

An Asphalt-Rubber cape seal is less than half the cost of a typical asphalt concrete overlay and provides similar reflective crack stopping performance. This allows the Town to resurface and extend the useful life of more streets within the same budget. Additionally, since this treatment uses granulated tire rubber to modify the asphalt binder used in the chip seal, the project diverted the equivalent of 4,814 passenger vehicle tires from California landfills.

The Town of Windsor was awarded a grant under the Rubberized Pavement Grant Program administered by the California Department of Resources Recycling and Recovery (CalRecycle). As stated on the grant website, the goal of the program is “to promote markets for recycled-content surfacing products derived from waste tires generated in California and decrease the adverse environmental impacts created by unlawful disposal and stockpiling of waste tires.” The equivalent of 4,814 passenger vehicle tires were diverted from California landfills with the use of the Asphalt-Rubber cape seal treatment in the 2022 Pavement Preservation Project. 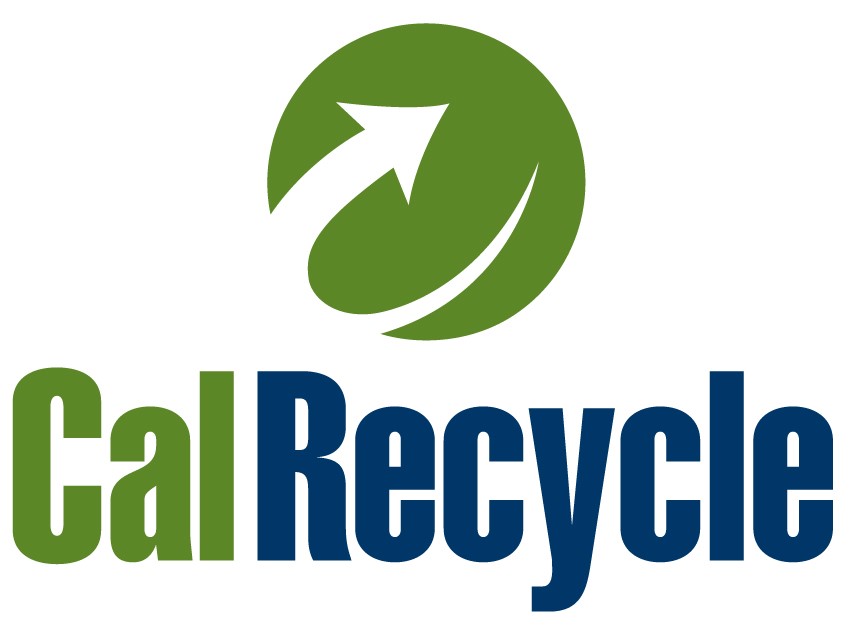 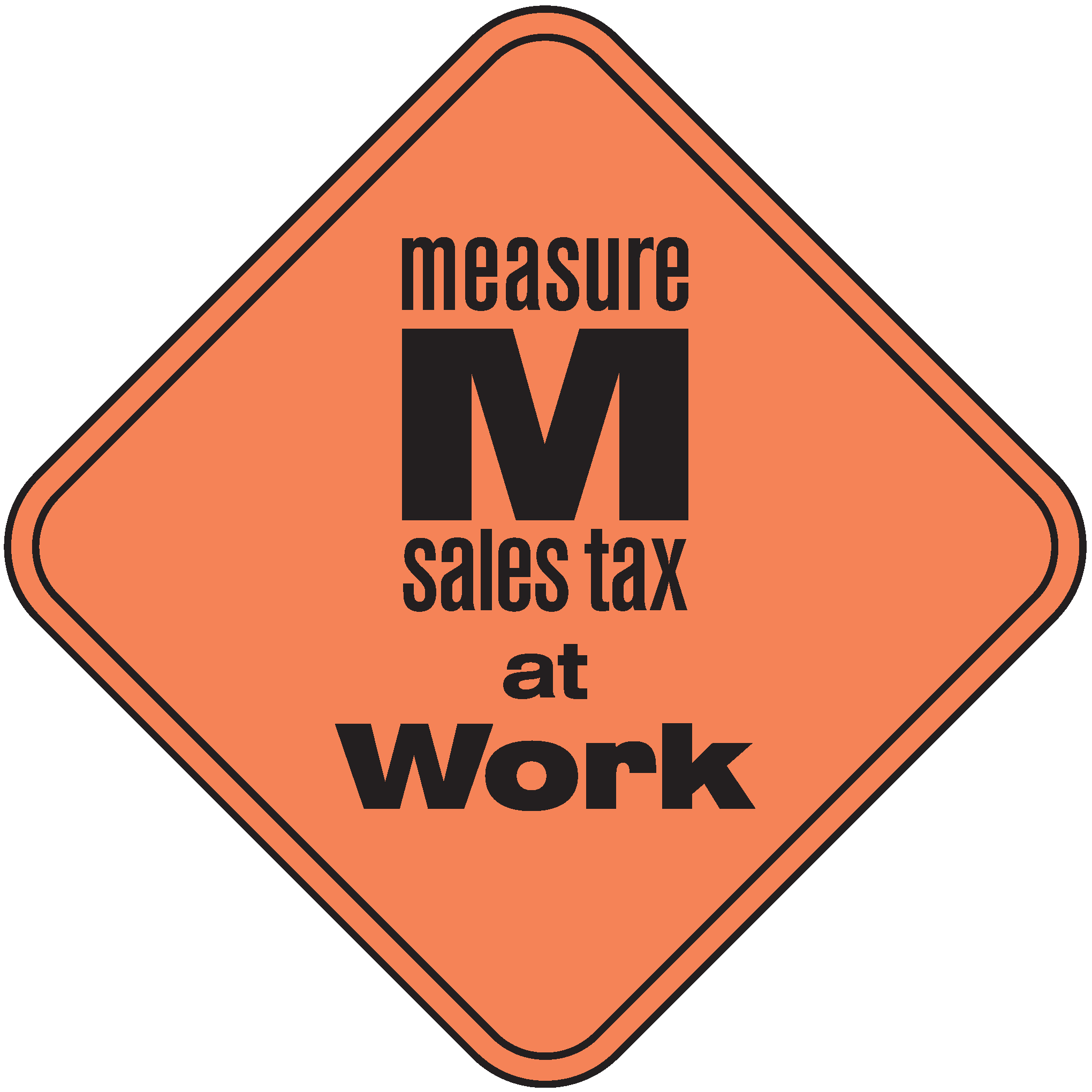 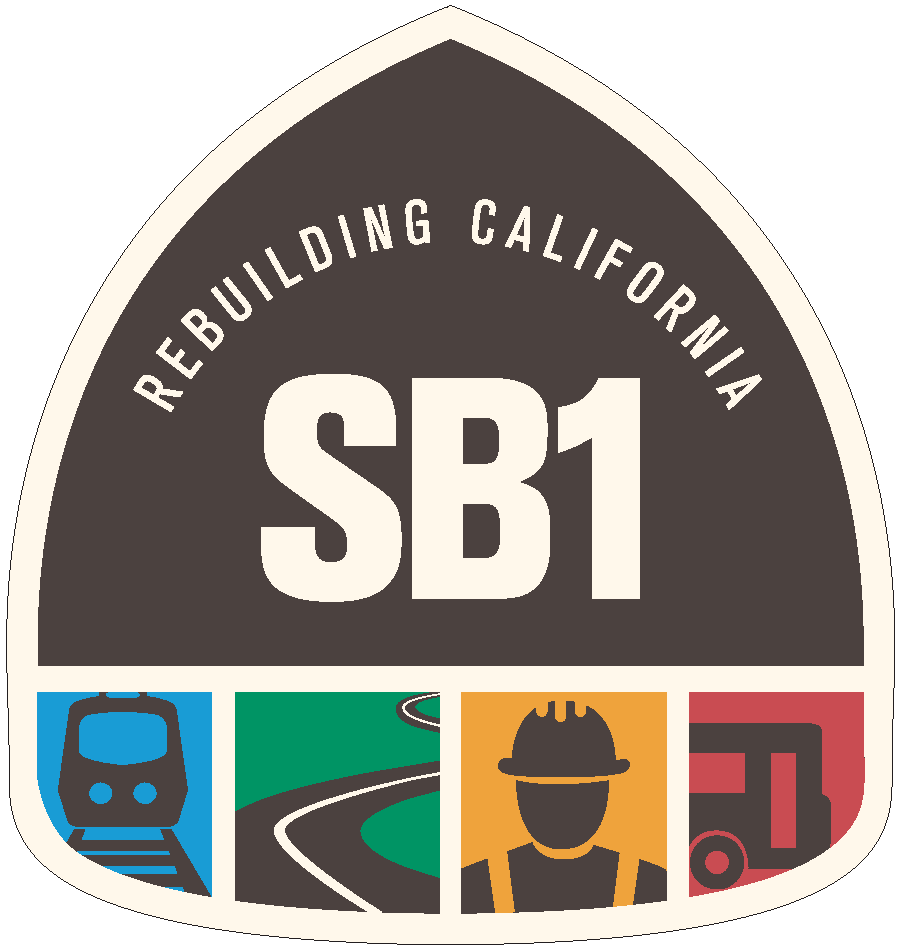 What is an Asphalt-Rubber cape seal?

An Asphalt-Rubber cape seal is composed of two parts: a chip seal followed by a slurry seal. The chip seal is constructed by first spraying the asphalt binder onto the existing street surface and then spreading hot, precoated aggregate on top of the asphalt binder. The aggregate is then rolled into the binder with pneumatic rubber tire rollers or steel wheel rollers. On a separate day, the slurry seal is applied over the chip seal surface to form the “cape” and provide a smooth surface for bicyclists and pedestrians. The thickness of the final cape seal is about 3/4 of an inch.

What is a slurry seal?

Slurry seal is an asphaltic emulsion product consisting mainly of water, petroleum, aggregate, and cement. It is blended on-site in a large truck and then applied evenly across the entire street surface. A slurry seal is typically 1/4 of an inch thick.

What are the benefits of an Asphalt-Rubber cape seal?

What is the rubber component of an Asphalt-Rubber cape seal?

The crumb rubber particles used in the Asphalt-Rubber cape seal are manufactured by grinding automobile waste tires until the average particle size is about 1mm in diameter (the appearance is similar to coffee grounds).

What is the purpose of the cape seal?

Streets deteriorate over time with exposure to weather and loading from vehicles. Applying a cape seal extends the life of the street by providing a new wearing surface and preventing the pavement from deteriorating further. The cape seal treats pavement deterioration such as alligator cracking that can not be corrected with a slurry seal. Additionally, a cape seal is less than half the cost of a 1.5 inch asphalt concrete overlay and provides similar reflective crack stopping performance. This allows the Town to resurface more streets within the same budget.

What can I expect after the cape seal process?

Once the pavement seal has cured for several hours it will be reopened to traffic. At this time, the pavement seal is very tender. Any sharp turns and turning of vehicle wheels while not moving will tear the surface. Please avoid making sharp turns or turning your wheels while not moving to keep the street looking its best. It will take several days before sharp turns won’t cause tears in the slurry seal. After the slurry seal has cured for one week, traffic striping will be installed. As the slurry seal cures it will turn from brown to black and the street will typically have a sandy or gravel-like coating. This material is picked up by street sweepers once the curing process is complete. Please check the Town’s street sweeping schedule for the first month after slurry seal placement and be sure to clear the street so the sweepers can pick up loose material.

Scuff marks are appearing in the slurry seal.

Slurry seal placed on neighborhood streets tends to get more scuffing and blemishes than through streets due to the sharp turning being done as a resident exits their driveway or a parking space. These marks are superficial and do not constitute a failure of the product. For the first few days after slurry seal application, please avoid making sharp turns or turning your wheels while not moving to keep the street looking its best.